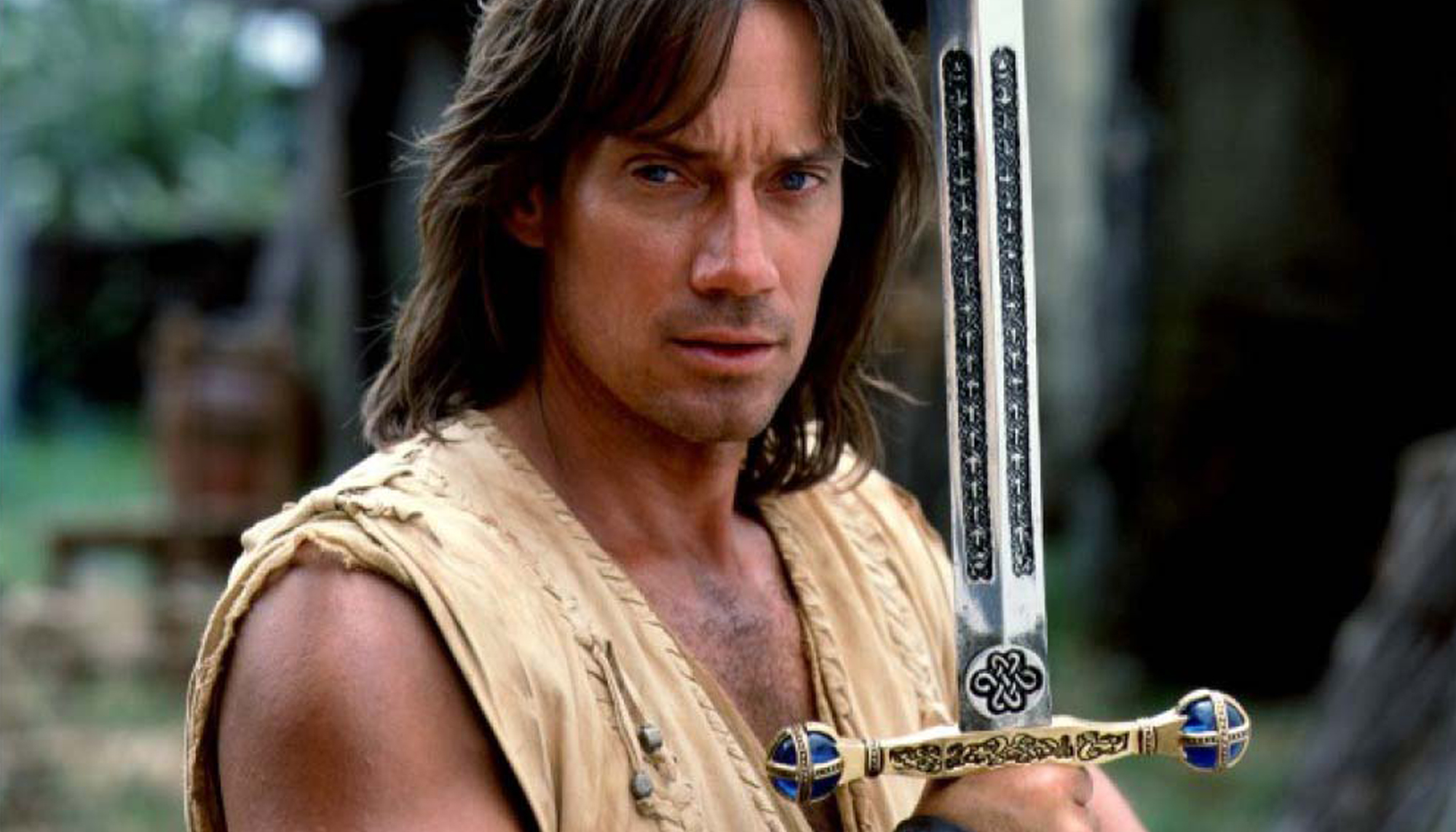 ​​​​​If you grew up in the nineties, you most likely saw some of Kevin Sorbo as Hercules on the hit USA Network show, Hercules: The Legendary Journeys, battling it out with many foes. Today, Mr. Sorbo, now 62-years-olds, is taking on a new giant: Facebook. The openly conservative actor spoke out after Facebook removed his page without explanation last month, claiming Sorbo repeatedly shared misleading claims about coronavirus and the vaccines. According to Sorbo, Facebook specifically targets and censors pages whose posts do not fit their political agenda. Sorbo states this isn’t the first time the social media giant singled him out.

Sorbo asserts that if Facebook had been more diplomatic and willing to engage in a dialogue about his posts, he most likely would have agreed to take them down.

“I [would have been] more than happy to take them [down], whatever offensive posts that Facebook deemed that I should not be posting,” said Sorbo.

A Facebook spokesperson said Sorbo’s page received two notifications before taking it down, warning against promoting alleged misinformation per their most recent policy change. Facebook claim’s the actor’s page was removed after he allegedly failed to respond to these warnings. As to which posts specifically violated Facebook’s policy, the matter remains ambiguous.

An impassioned Mr. Sorbo released a statement proposing his only offense was to share what other doctors had to say about the virus with his audience. Some of these views dissent from positions taken by the CDC and WHO. This is, Sorbo believes, the reason Facebook removed his page. Mr. Sorbo lambasts the social media platform for infringing on his first amendment right to freedom of speech.

Sorbo has stated he would like Facebook to reinstate his page so he can tell his followers to move to more conservative-friendly platforms, such as Clouthub or Parler.

“The majority of [my followers] obviously liked what I was saying and liked my movies and TV shows that I keep them abreast of,” he said. “There’s always those few people that want to, you know, they love to troll you. I always get a kick out of people that post those hate stuff back to me. I go, ‘if you hate me, why do you follow me?’...it doesn’t bother me in the least.”

Sorbo took this most recent incident with Facebook to lament the bias he faces as a Christian-conservative, particularly in Hollywood.

“ - it’s like being a double leper. So I’ve got my own battles to deal with, and thank God for independent movies. Otherwise, I would have a career right now.”

Mr. Sorbo’s own agent and manager have both, quietly, expressed concerns about continuing their professional relationship with the actor due to his political beliefs.

“I’m going, ‘Wow, isn’t this the industry that screams for tolerance and freedom of speech?’ But apparently, those things are all a one-way street...I love the industry. I don’t harbor all that hate and anger that the left harbors against people that are on the right. I don’t get it. It’s just sad how much [of a] divide that’s been going on in our country...why can’t we just have a debate without anger and hate and violence?... You have your point of view. I have mine.”

The plight of Mr. Sorbo resonates with many conservatives who share in his frustration about Big Tech’s censorship of conservative values and beliefs. Whalut was founded as a counter-riposte against insidious liberal initiatives that would leave conservatives - actors, business owners, influencers, etc. - flat on their feet should their platform be pulled without warning.

“The fact that powerful platforms like Facebook can shut anyone down regardless of their view or speech should be profoundly alarming to every American,” says Greg Tanacea, founder and CEO of Whalut. “America is categorically a mixed bag of cultural, racial, ethnic, and political viewpoints. Systematically white-washing that beautiful patchwork of opposing opinions is tantamount to eradicating the ideals the country was founded on; Mr. Sorbo’s predicament is indicative of a larger cancel-culture issue perniciously subverting American values.”

Actor Kevin Sorbo Fights Back After Facebook Deletes His Page