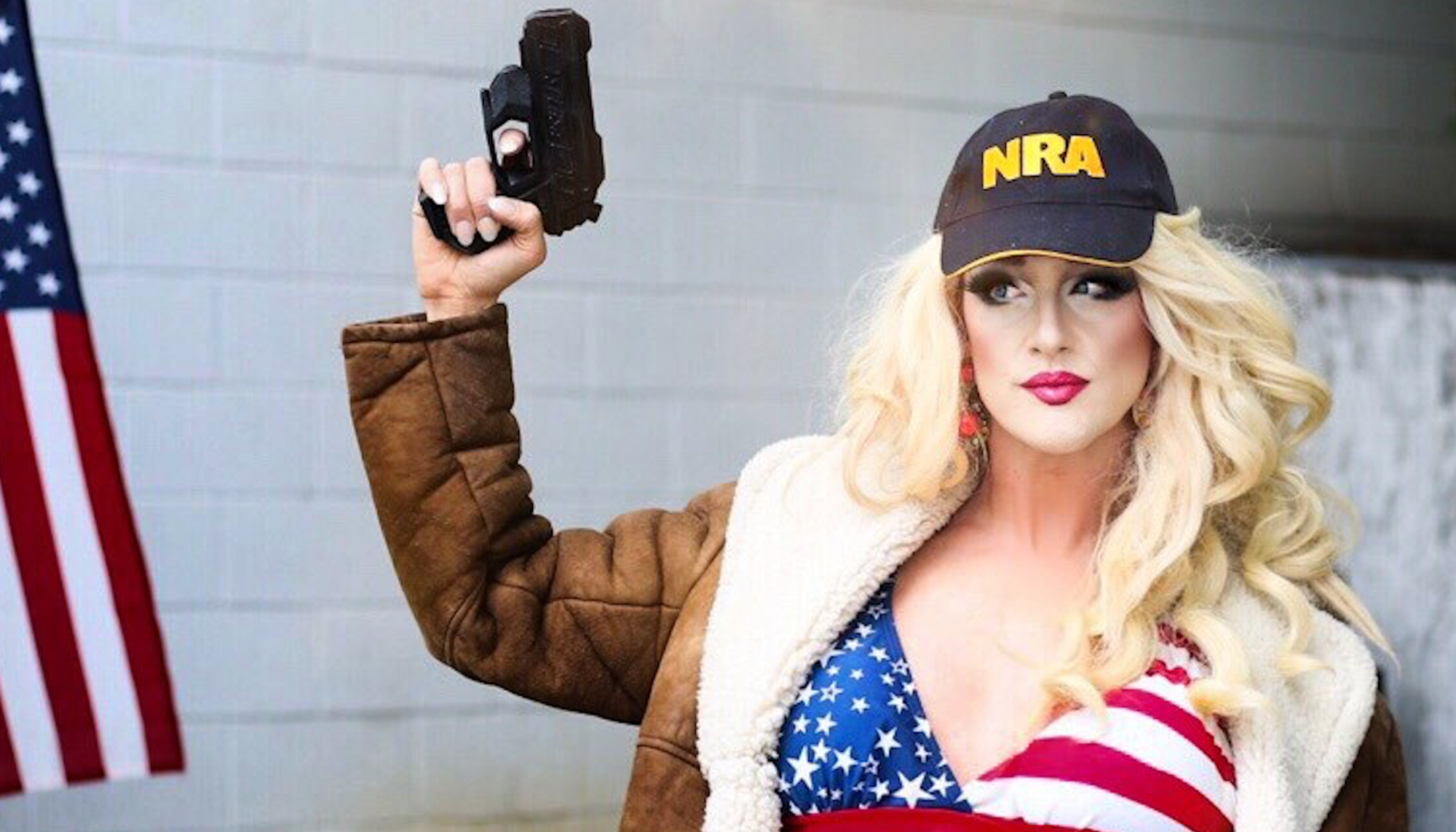 Until recently, Woods - a gay conservative and drag artist who created the persona Lady Maga USA - was a flight attendant at Delta Airlines with an 8-year-long, impeccable track record. Woods, mindful of the current political and cultural climate, kept his personal and political opinions separate from his professional career. After the capital riot on January 6th, Woods received notice from his manager at Delta that he was under investigation. Woods, who attended the protests in D.C., claims he was nowhere near the riot and was not aware it happened until later that night. In the meeting, Delta revealed to Mr. Woods that someone at Delta had flagged his social media activity as violating the airline’s social media policy. Delta specifically cited several social media posts showing Woods attending rallies alongside fellow Trump-supporting conservatives, often in his Lady Maga USA persona.

"They showed me a number of my posts, for example, a photo of me at a rally in Utah with patriots open-carrying firearms. Another was me holding a gun with the caption: 'come and take it.'..."
Delta then informed Mr. Woods of their decision to suspend him for 60-days without pay as they performed an investigation for "violating their social media policy." After the suspension, whenever Mr. Woods spoke with Delta via Zoom or in-person meetings, they refused to allow him to have a lawyer present or record the sessions. He was fired shortly after the suspension.

Since his termination, Woods has doubled down on his activism. He hopes his story will help shed light on political prejudice and that he can speak on behalf of the many conservatives oppressed by Cancel Culture who are afraid to speak out.

Whalut will never cancel you. Whalut was built by an American-owned small business, like the customers we hope to help exceed, and exists to help companies and individuals conduct business without fear of political or cultural coercion. Regardless of what you think or what you’re selling, Whalut will never shut down your commerce engine, even if we disagree with you. Everyone has this idea that buying American has to be more expensive. Whalut is here to prove differently, so buy American and keep your money in your Whalut.
​​​​​​​
If you want to support Mr. Woods, you can visit his website at http://www.ladymagausa.com/