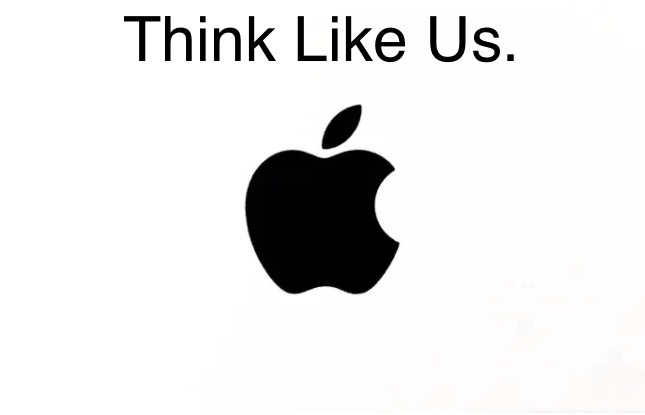 "Our partners at Apple are constantly monitoring the products and types of businesses we are supporting on Shopify. Apple has identified that you may be selling a product that can't be support on the Apple Pay Gateway. Due to the terms of our agreement with Apple, we are unfortunately unable to accept payments for Weapons.
Regrettably, this means we'll need to disable Apple Pay on your account."

It's no surprise to any of us in the firearms industry to hear that Shopify is taking their marching orders from Apple. Conservative businesses have faced increased censorship recently with platforms such Amazon, Apple, Shopify, Twitter, Facebook, and eBay suspending and de-platforming numerous conservative businesses and pundits in the months since Biden's election.
Whalut will never do that. Whalut does not care what your politics are or whom you voted for in the last election. We believe you have a right to make a living as long as you remain within the boundaries of the law. Market places, like justice, should be blind. If a consumer doesn't agree with your brand, your products, or your political leanings - they are free to shop elsewhere. If they want to reach out to us and ask that we shut down your store on the basis they find it offensive, they are free to do so, and we are free to ignore them - which we will.
That's the Whalut guarantee: the freedom to do business and the freedom to be yourself, without being concerned about being affected by whatever fashionable cultural zeitgeist is swaying political opinions at the time.