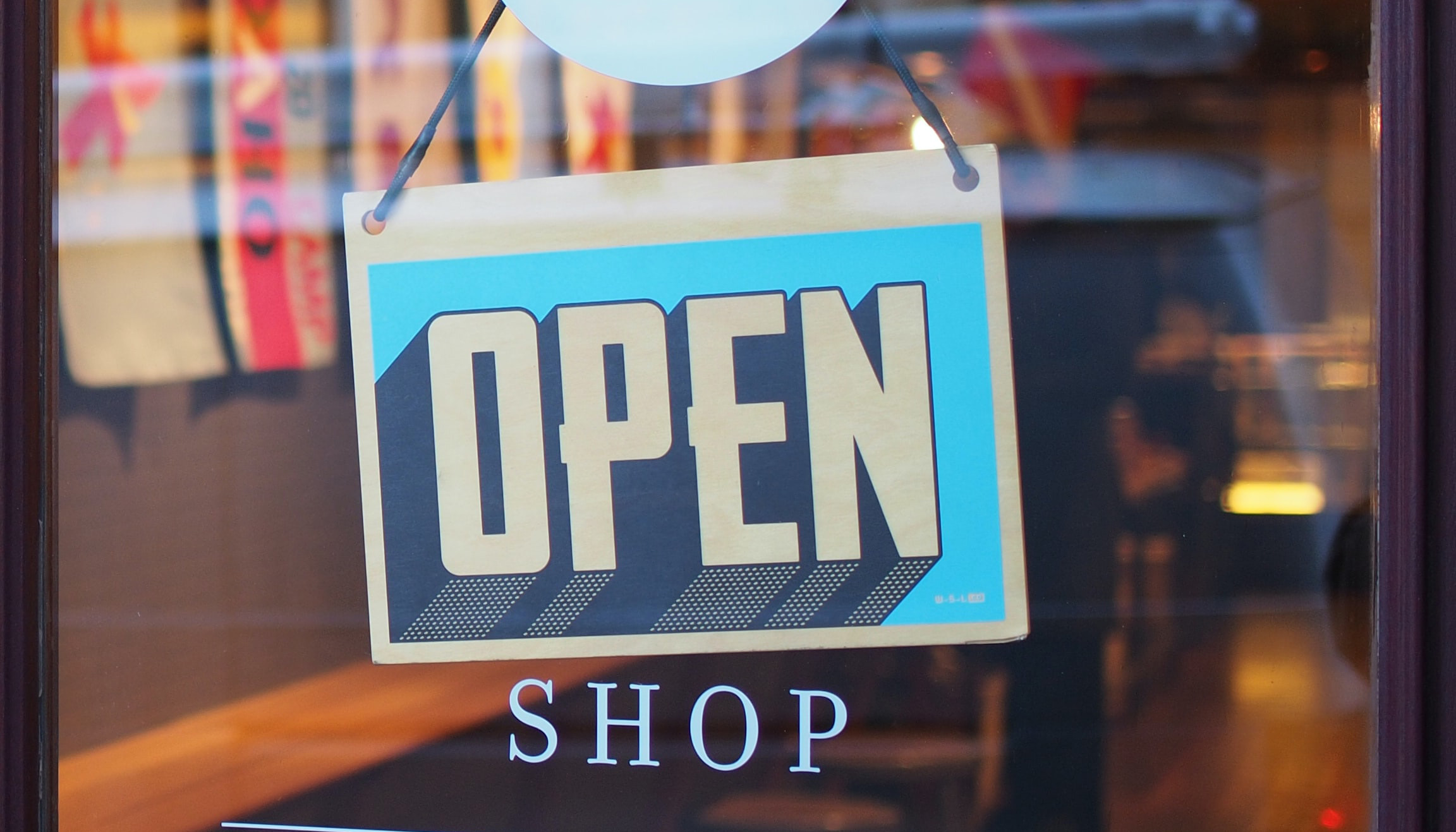 ​​​​​​​Welcome to Whalut - the All-American commerce engine. Whalut is the answer to the question of whether your business will be allowed to thrive in a climate that continuously shifts and kowtows to the political ideologies of Big Tech. Small businesses should not worry about political synergy with the Big Tech platforms. When starting a business - an already stressful process - should you also bear the burden of developing a culturally-mindful political philosophy to appease the E-commerce gods? We don’t think so.

In the last couple of years, many small businesses made the jump to online platforms to mitigate overhead and avoid costly web production. With the 2020 pandemic crisis restricting access to small brick-and-mortar businesses, many owners had no choice but to adapt and take their store online. Big tech platforms such as Paypal, Shopify, Etsy, and Amazon became the lifeline for these small stores which could not sustain themselves without foot traffic. Shopify in particular - positioned as a cost-effective option for small- to medium-size brands that can't afford to pay for costly, custom website builds - exploded in popularity. Nearly 300 million consumers around the world purchased from a Shopify merchant in 2019 alone. In March of 2020, the platform grew by 62%, not just from brick and mortar adapting to Covid climate, but an influx of newcomers leveraging their increased time at home to experiment with entrepreneurship.

No doubt, platforms like Shopify and Etsy offer a wide range of benefits for small businesses. These platforms are comically easy to use and, ostensibly, available to anyone. Within hours, shop owners can handle everything in setting up an online store; from the website's public-facing end, to the processing capabilities necessary to add stock, track inventory, and complete sales. This all sounds great, right? However, small businesses take a significant risk placing all their eggs in the Shopify and Etsy baskets of the world. Once they have set their business up on these platforms, their brands are now at the mercy of Big Tech ideologies and the political vicissitudes which drive them. Therein lies the problem. In the wake of the raid on the capitol building in D.C., draconian corporate oversight on conservative businesses has increased, starting with Donald Trump's Shopify store takedown. This crackdown on conservatism quickly extended into many right-leaning businesses whose political ideologies are peripheral to the conservative agenda but not necessarily in cahoots. For any company to claim to represent a free market enterprise while very publically shutting down businesses whose political views differ from their own is hypocritical at best and un-American at worst. What do the people who ran Donald Trump's store have to do with Donald Trump himself, or his rhetoric? Maybe a lot, but also perhaps nothing - either way, with Shopify summarily closing the pipeline to their business without so much as an appeals process, those people are now in a very tight spot.

Big Tech has deprived these businesses of a livelihood for no better reason than it's politically fashionable to be anti-conservative and anti-Trump right now.

Big Tech seems to be working from the assumption that allowing anything connected with Trump is synonymous with accepting and propagating the miasma of racism, xenophobia, and "hate" that Trump and his supporters represent - as far as they're concerned. This stance is antithetical to the capitalist, conservative, and libertarian beliefs that helped shape America into the powerhouse it is today. It has no place in the free-market enterprise.

Whalut will never do that. Whalut does not care what your politics are or whom you voted for in the last election. Whether you marched for BLM or Trump, we believe you have a right to make a living, as long as you remain within the boundaries of the law. Market places, like justice, should be blind. If a consumer doesn't agree with your brand, your products, or your political leanings - they are free to shop elsewhere. If they want to reach out to us and ask that we shut down your store on the basis, they find it offensive, they are free to do so, and we are free to ignore them - which we will. That's the Whalut guarantee: the freedom to do business and the freedom to be yourself, without being concerned about being affected by whatever fashionable cultural zeitgeist is swaying political opinions at the time.

Why Whalut is Good For Small Business